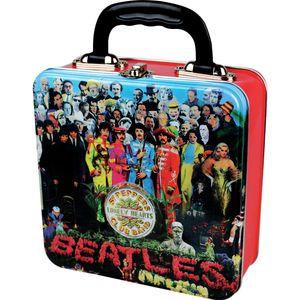 What started out as a personal challenge has fast become another notch in the career of A.J. Leonard. “When you’ve been playing ukulele for as long as I have you’re always looking for new ways of expression and in the process hopefully raise the benchmark.”

Following on from previous challenges such as the West Side Story Medley and MacArthur Park, Sgt Pepper was originally arranged as an instrumental solo. “I had this zany idea of playing side one of Sgt Pepper as a short instrumental medley. It took some time and upon hearing it, a friend remarked, what about side two…?”

Once he proved the point, Leonard decided it could be even better with a dash of cello. In stepped performing partner Jenny Rowlands, who applied her arrangement skills and performing expertise making the project truly worthy of its intentions and creating a world first. At her suggestion the live show has become an audio/visual presentation.

The trio performance features the consummate Dan Harvey on drums and is now available on CD.

“On paper the ukulele and cello seem an odd pairing but after hearing this rendition, any doubts you might have will vanish in the mist. It is a performance that engages you with its charm and wit and communicates a range of emotions that pinball from celebration to meloncholy.” Nelson Times 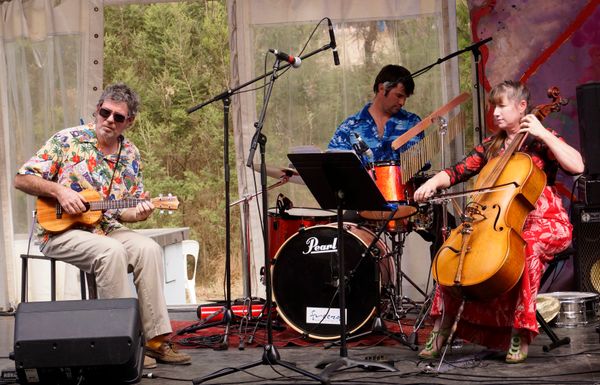 Sgt. Pepper's Lonely Hearts Club Band is the most important rock & roll album ever made, an unsurpassed adventure in concept, sound, songwriting, cover art and studio technology by the greatest rock & roll group of all time. From the title song's regal blasts of brass and fuzz guitar to the orchestral seizure and long, dying piano chord at the end of "A Day in the Life," the 13 tracks on Sgt. Pepper's Lonely Hearts Club Band are the pinnacle of the Beatles' eight years as recording artists. John Lennon, Paul McCartney, George Harrison and Ringo Starr were never more fearless and unified in their pursuit of magic and transcendence.

Released in June 1967,  Sgt. Pepper is also rock's ultimate declaration of change. For the Beatles it was a decisive goodbye to matching suits, world tours and assembly-line record-making. At the same time, Sgt. Pepper formally ushered in an unforgettable season of hope, upheaval and achievement: the late 1960s and, in particular, 1967's Summer of Love. In its iridescent instrumentation, lyric fantasias and eye-popping packaging, Sgt. Pepper defined the opulent revolutionary optimism of psychedelia and instantly spread the gospel of love, acid, Eastern spirituality and electric guitars around the globe. No other pop record of that era, or since, has had such an immediate, titanic impact. This music documents the world's biggest rock band at the very height of its influence and ambition. 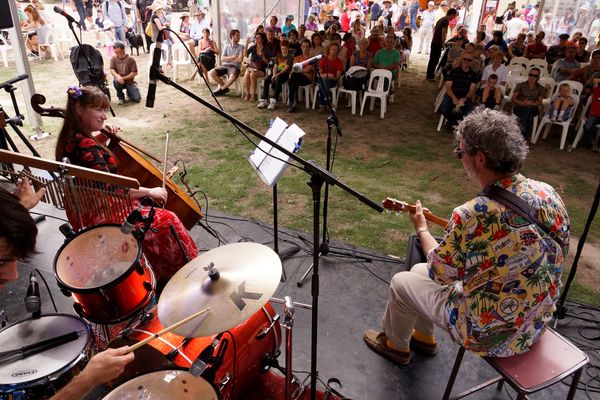 Sgt. Pepper is the Number One album of the Rolling Stone Top 500 not just because of its firsts – it is simply the best of everything the Beatles ever did as musicians, pioneers and pop stars, all in one place.  As McCartney put it, the album was "just us doing a good show." This new interpretive performance with its ukulele/cello interplay and charming visuals will remind its audience how Sgt Pepper is still indeed "a good show." 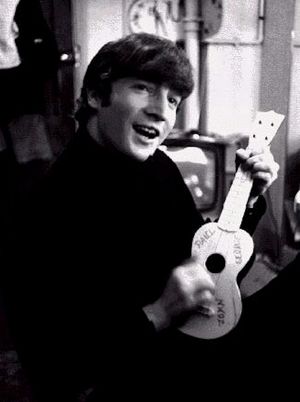