Back to all posts

Unlike previous east coast tours, this one actually began on the Sunshine Coast and gradually worked its way down. The tour included four new destinations –Bangalow, Pt Macquarie, The Entrance, Kiama and Ulladulla and new venues in Brisbane, Newcastle and Canberra. Two of these new events were festivals; the third annual Central Coast Ukulele Festival (The Entrance) and the second annual Folk By The Sea (Kiama)

The duo with Jenny Rowlands premiered two new recordings, Sgt Peppers Lonely Ukes Club Band and Soft Lights and Sweet Music, both accompanied by our “high-tech” visual presentation. A new workshop aimed at all levels featured a holistic approach to learning the ukulele and included an original song called Barefoot With My Baby.

Many thanks to the festival organisers, club presidents and hosts and special mention to our support band in Bangalow, the Northern Rivers Uke Orchestra run by Stu Eadie. Also to our new friends and audiences we appreciate your encouragement and support. 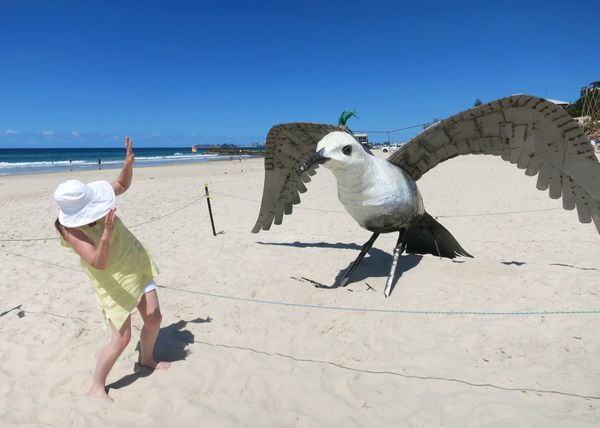 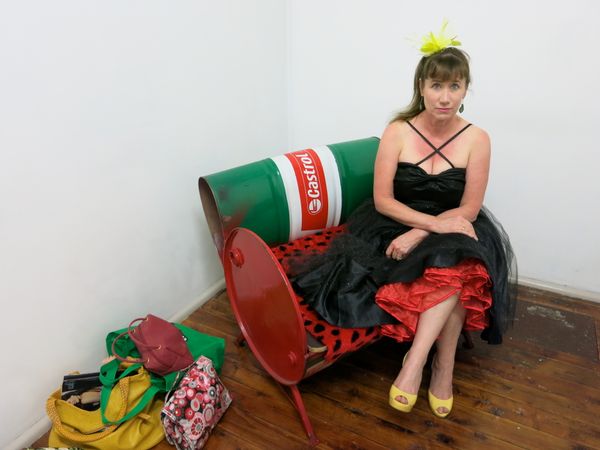 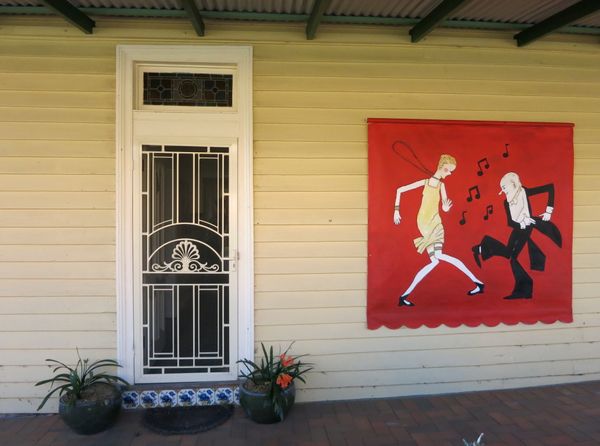 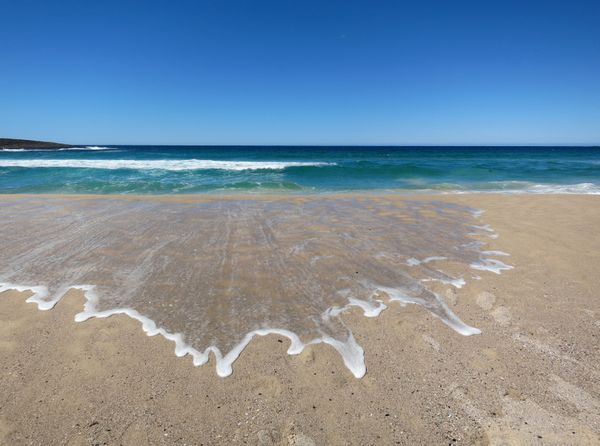